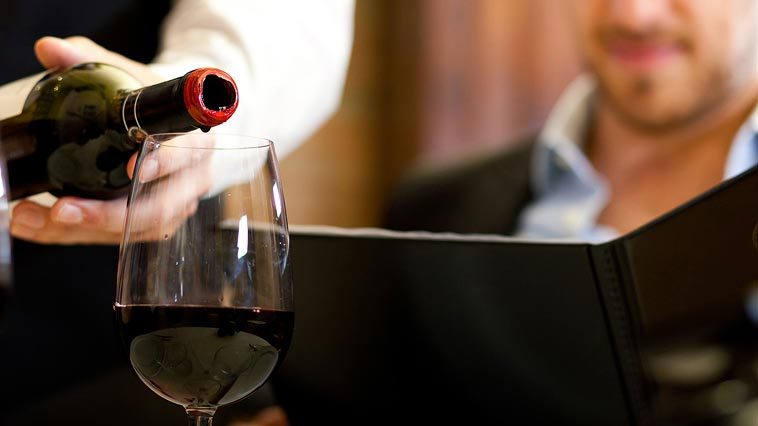 In what could easily be the best news ever for health conscious people who still want to enjoy the finer things in life it has been found that a couple of glasses of wine before bed may help you on your quest to remain slim and trim. This is according to not one, but two studies from Washington State University and Harvard Medical School respectively.

These studies showed that the polyphenol called resveratrol in red wine transforms “white fat” into “beige fat” (a version that’s much easier to burn off). This is according to researchers at WSU. The Harvard study is even more interesting. That study looked at 20,000 women over the course of 13 years and came to the conclusion that those who drank two glasses of wine daily were 70 percent less likely to be overweight. That’s a huge percentage. 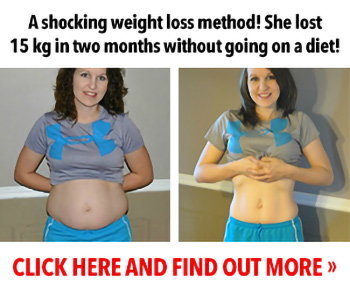 So what’s up with the night time night wine?  Yet another study found that resveratrol also helps suppress your appetite, which means that after a glass or two of the red stuff, you’re much less likely to raid the fridge for a late-night snack. You’ll also probably sleep easier as well. However, as with all things moderation is the key drink a whole bottle and you’re not going o get that good night’s sleep you want (and it’s not going to do your waistline any favours either0.

Not inclined to keep a bottle of Cabernet on your nightstand? You can still get resveratrol from blueberries, strawberries and (obviously) grapes. We believe that here’s the perfect excuse for a late night ice cream (low fat of course) and fruit salad cocktail, accompanies by a nicely matured bottle of your favourite corked tipple. 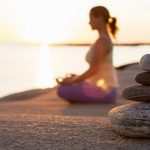 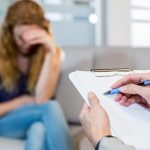 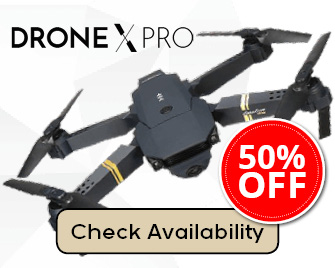