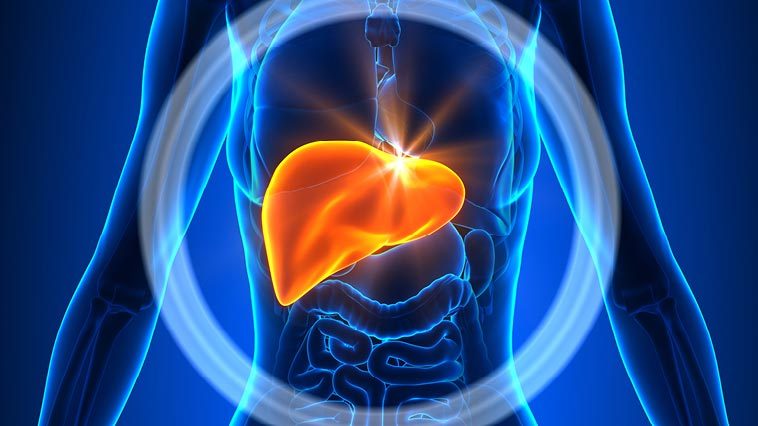 Multivitamins are amongst the most commonly used nutritional supplements in the world, but few realise how valuable they can be for managing chronic liver disease.

Taking a multivitamin to help support the liver’s health is an obvious choice for many. However, there are some potential vitamin and supplement hazards to avoid.

Because they can be vital in preventing liver disease progression and complications, living a healthy life with chronic liver disease typically involves taking a multivitamin. However, those living with compromised liver function will benefit only if they choose their multivitamin wisely.

Here are some tips about what multivitamins to include as part of your regime when you suffer from liver disease – and what to avoid.

Oxidative damage is a frequent cause of liver cell injury, which is a definitive pathway to the worsening of chronic liver disease. Known as cellular oxidation, this is a natural process where free radicals break down organic tissue in the cells.

Without adequate levels of antioxidants in the body, free radicals can damage liver cells.

Free radicals can be generated from:

In those who suffer from chronic liver disease, excessive amounts of free radicals make liver scarring that much worse and contribute to the liver’s subsequent functional decline.
Antioxidants bind with free radicals – neutralising them so they can’t cause damage to cells nearby, so taking an antioxidant rich multivitamin is a great idea for those with impaired liver function. Many common vitamins, like Vitamin A, C and E, are potent antioxidants that prevent cellular oxidation.

Here are some of your best choices when it comes to fighting off the effects of liver disease.
Vitamin D.

Another reason for someone with chronic liver disease to take a multivitamin is the supplement’s typical inclusion of Vitamin D. According to researchers from the University of Tennessee in Memphis, over 90% of people with chronic liver disease have some degree of Vitamin D deficiency (it’s more common than you might think even in healthy people).

The researchers agreed that severe Vitamin D deficiency was more common among those with cirrhosis – an advanced form of liver disease.

While most well-known for its role in bone health, Vitamin D is also an important nutrient for maintaining cardiovascular, immune and neurological health. According to researcher Dr. Satheesh P. Nair,

Since deficiency is common among these patients, Vitamin D replacement may hopefully prevent osteoporosis and other bone complications related to end stage liver disease.

One of the liver’s principle functions is to detoxify the blood. Many factors play into detoxification, a natural process that may be impaired in people with chronic liver disease. A liver that has sustained significant damage is less able to perform its detoxification duties. This inability to filter toxins leaves a higher concentration of them to accumulate in the liver, a situation that ends up causing even more damage to currently functioning liver cells.

Several ingredients in a good multivitamin will aid the liver in detoxification. These include:

Multivitamin Components to treat with Caution

When it comes to choosing a multivitamin for someone with chronic liver disease, not all supplements are equally beneficial – some can cause more harm than good.

The following are important considerations when choosing the right multivitamin:

Although Vitamin A has several benefits to offer someone with liver issues, it can be toxic to the liver in very high dosages. Experts suggest that those with cirrhosis not take more than 5,000 Units per day. However, Vitamin A as beta-carotene (a common ingredient in supplements) is not toxic to the liver and can be taken in any amount.

Vitamin E has several benefits to offer someone with liver concerns, but it can be hazardous if taken in excess. In doses over 1,200 IU per day, Vitamin E can thin the blood and cause internal bleeding.

Iron can promote the formation of scar tissue in the liver. Therefore, those with chronic liver disease – and especially those with cirrhosis – should take multivitamins without iron unless their physician has determined that they are iron deficient.

A good multivitamin for those suffering from impaired liver function supplies the body with Vitamin D, a wide range of antioxidants and assistance in liver detoxification. However, those with chronic liver disease should be aware of the quantity of Vitamin E, the quantity and form of Vitamin A and the presence or absence of iron. By knowing what to look for and choosing an appropriate multivitamin, managing chronic liver disease may not present as many challenges as for those who do not know what to avoid. 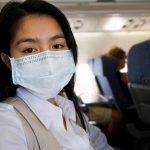 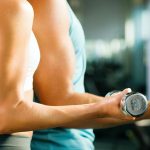 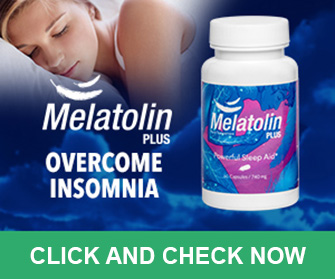