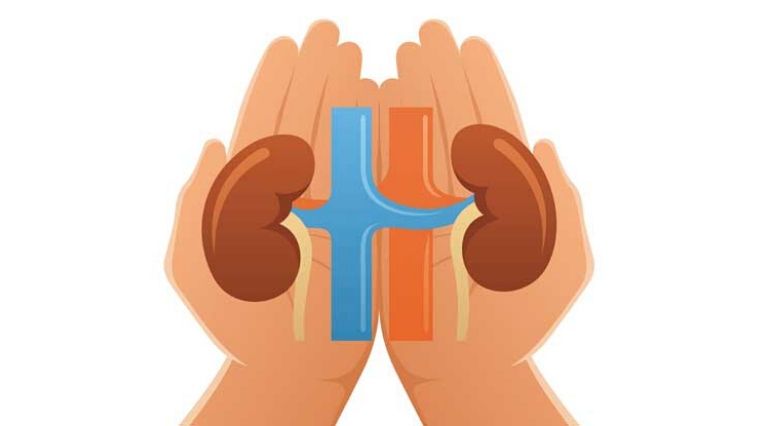 Roughly two million people around the world are being treated for end-stage renal disease (ESRD), which has led to an urgent shortage of kidneys for transplant. In 2016, there were only 21,000 donor kidneys available for transplant in the US, but a waiting list of nearly 100,000, resulting in a wait time of five to ten years.

The Kidney Project is a national network that has been cooperating to develop an implantable bio-artificial kidney that could eliminate the need for dialysis.

During a presentation at the American Society of Nephrology Kidney Week in November of 2019, the team announced that UC San Francisco scientists were able to implant a prototype kidney bioreactor containing functional human kidney cells into pigs without causing any harm to the test subjects.

Kidney Project co-lead Shuvo Roy of the UCSF Schools of Pharmacy and Medicine said that this is a key milestone in the development of the technology.

“This is the first demonstration that kidney cells can be implanted successfully in a large animal without immunosuppression and remain healthy enough to perform their function. This is a key milestone for us. Based on these results, we can now focus on scaling up the bioreactor and combining it with the blood filtration component of the artificial kidney,” Roy said.

The device that is being developed by The Kidney Project contains a blood filtration system called the hemofilter, which removes toxins from the blood by passing it through silicon membranes. The device also contains a bioreactor, which contains cultured human kidney cells that act like an actual human kidney.

The Kidney Project’s hemofiltration system is currently waiting for the FDA to approve a clinical trial to evaluate its safety.

Roy said that the team is making progress, but they still have a long way to go.

“Advancing a complex cell therapy like this into the clinic will not be a trivial task — for instance, it will require substantial investments in cell production and characterization in controlled GMP facilities to avoid any possibility of contamination. Now we’ve confirmed that we’re on the right track to move forward with these efforts,” Roy said.

The original article can be found here: https://truththeory.com/2020/02/05/a-bio-artificial-kidney-is-being-developed-to-end-the-need-for-dialysis/ 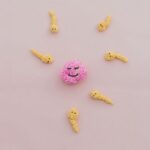 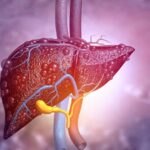 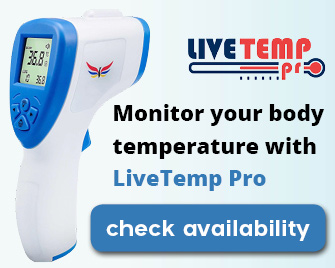